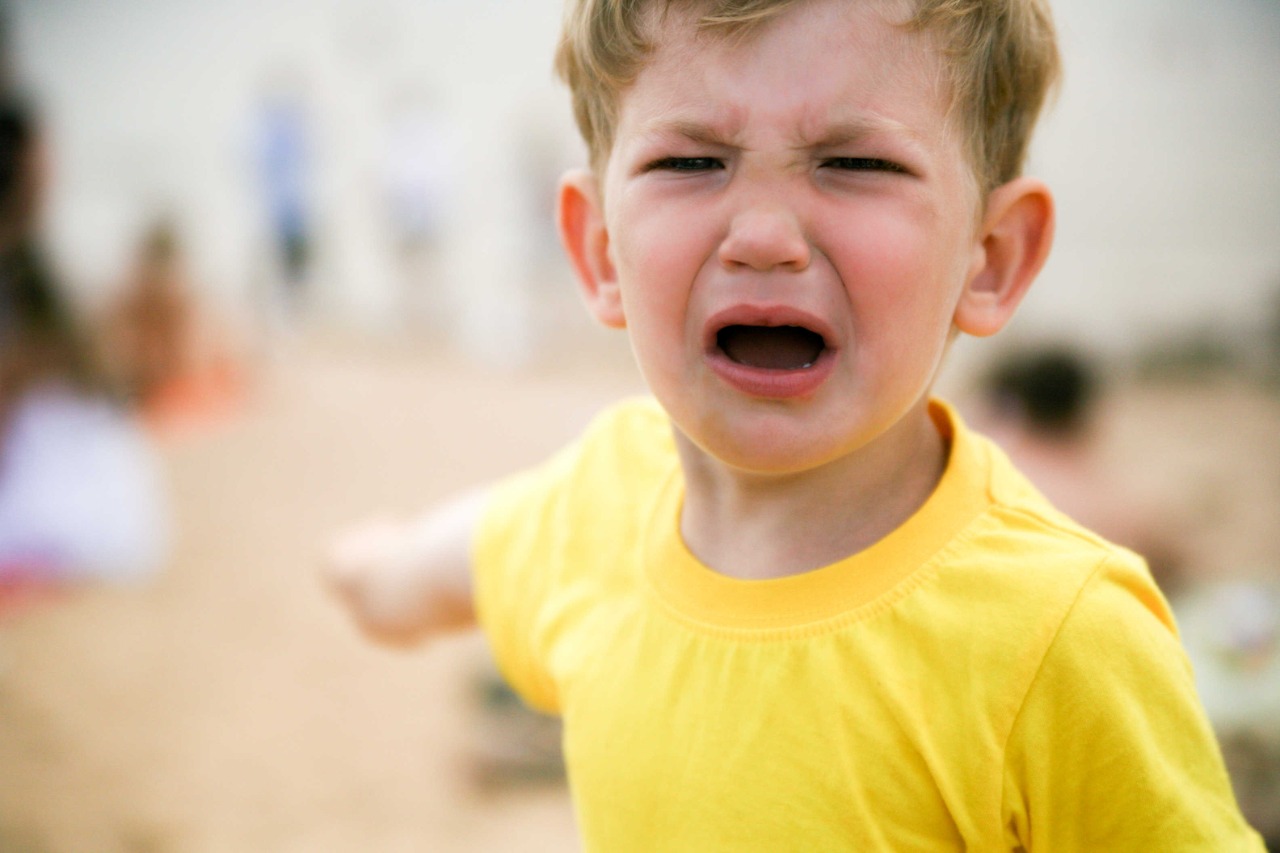 14 May How To Handle A Toddler’s Temper Tantrum The Right Way?

How To Handle A Toddler’s Temper Tantrum The Right Way?

How many times have we as parents seen temper tantrums in our toddlers? Often times we fear saying no to our child because we feel it will set in motion a series of emotions leading to a temper tantrum.

Imagine that you have gone to a store with your child and while walking through the store aisle, something catches your child’s eye and he/she wants you to buy it. On your refusal, your child will cry, stops his/her foot, and wail on the store floor for you to buy the item. Does this sound familiar? More often than not parents have been falling prey to temper tantrums of their children. But have we thought about what causes these temper tantrums? Most tantrums stem from an intense feeling of frustration and anger. In most situations, your child would not know how to deal with these strong emotions and may end up throwing a tantrum.

How To Handle A Child’s Temper Tantrum?

Here’s how you can teach our kids to start managing their anger and emotions from a young age.

A tantrum may come up if the kids feel that something is not going as per plan. Kids love to have a set routine and a schedule. This helps them to envision what to expect and reduces the stress of not knowing. You can take this one step forward and involve them in making their own schedule, by doing this they will learn to manage their time as well as the tantrum when something does go wrong.

The way to handle a temper tantrum is to be consistent. Most often we hear parents say – “I almost always never give in.” But it is imperative that as parents you never give in to their tantrums. The message that will go across is that a tantrum will not help me get what I want and you will slowly see a decline in the number of times the child throws a tantrum.

It is good to let your child choose from options that are suitable for you. This is a win-win situation in which you are giving options that are acceptable to you and your child feels that they had a choice. For instance – When your child is averse to eating vegetables, and you know that this conversation is usually followed by a tantrum, you can ask your child “Are you going to eat lady fingers or brinjal?” In either of the choice, the child will be eating a vegetable.

Try and avoid situations that usually arouse a tantrum in your child. If the situation is unavoidable, take the time to prepare them for it beforehand. It is important to sit with them and calmly talk to them about the situation that they might face and what it is that they should expect in that situation. Thus, when the situation does arise, they are better prepared to deal with the situation.

When your child is throwing a temper tantrum, give them a time-out! This simply means that you ask them to walk away from the situation at that moment. Either send them to their room or to a designated spot in the house and leave them alone until the tantrum has subsided. If the tantrum is of a high intensity you can sit with the child to ensure that they are not a danger to themselves. Do not indulge them but let the tantrum pass.

If the child is in the middle of a tantrum, sometimes the easiest and most effective way to deal with it is to try and distract the child and take their attention away from the issue. Do not coddle the child or yell at the child, simply try to take their mind off what upset them. For instance, if the child is throwing a tantrum at the dining table, try to talk to them about their day and the various activities that they were involved in.

7. Dealing with tantrums in public 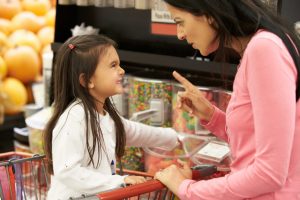 If the tantrum happens to occur in the store or somewhere outside then it is best to take your child and leave immediately. It is even more important to not give in to the tantrum in public for fear of embarrassment. Every single time that you take your child home after a tantrum, the child will make that association & you will see a reduction in the number of tantrums.

When the tantrum has passed, talk to your child about what brought on the tantrum. Have an open conversation with them about what they felt? What upset them? And how they can better express themselves in the future. Openly communicating with your child help them feel the emotional bond, as well as to become more aware of their own emotions. This will help them when they feel extreme emotions and will be better able to manage themselves instead of throwing a tantrum.

It is equally important to reward or praise the child if he/she successfully navigate through their feelings in a situation that would have usually caused a surge in emotions. This will boost your child’s morale and will help in sustaining the behavior which helps them manage their tantrums. It is important for you as parents to keep calm during the tantrum. Do not shout or scream at the child as this will further frustrate and anger the child. Keep your cool, support, and teach your child how to deal with temper tantrums.

When your child feels a gush of extreme negative emotions that they do not how to deal with, it will bring on a temper tantrum. You can give your child a few tips to deal with their tantrum – 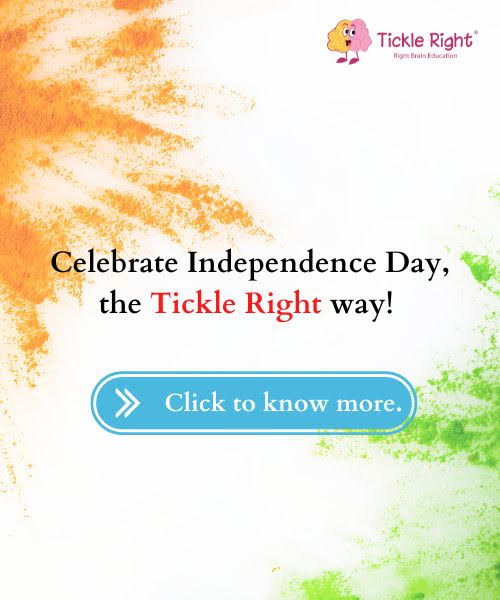